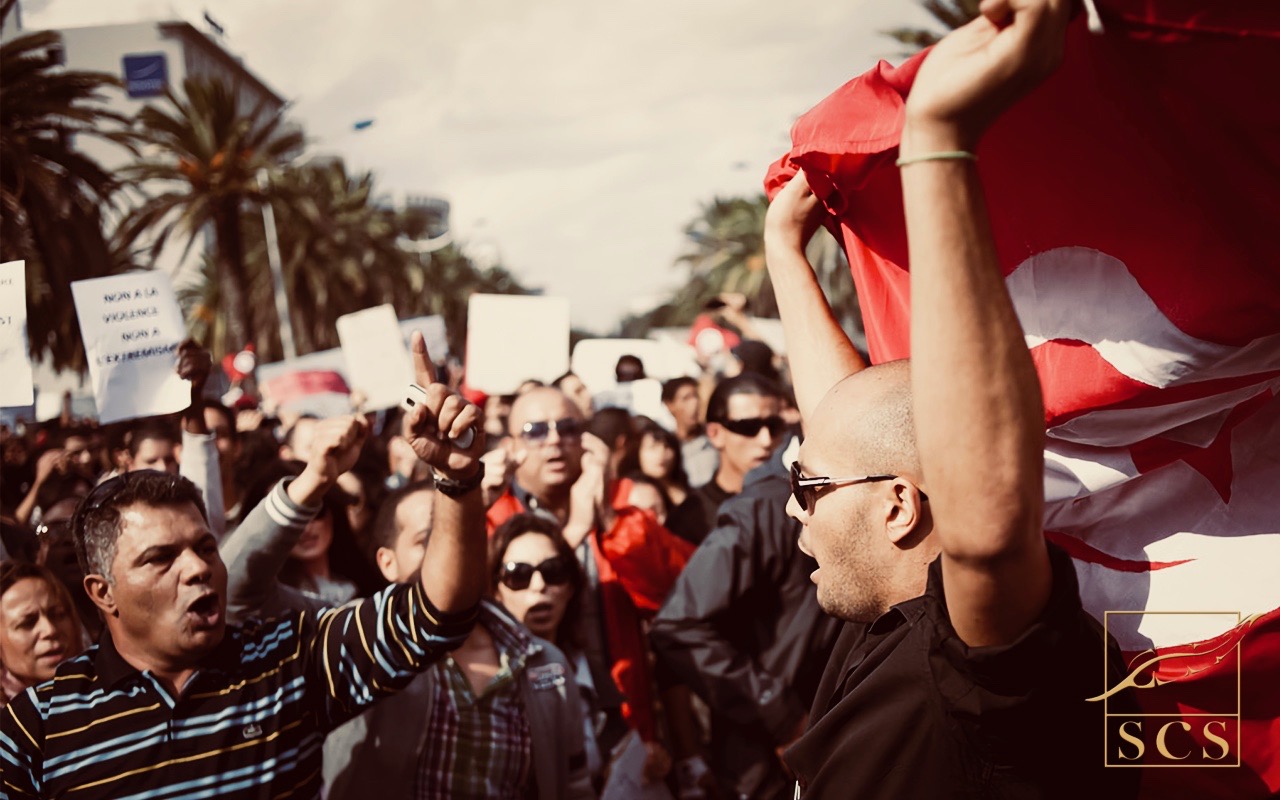 Due to its proximity to the Old Continent and the accompanying cultural norms, Tunisia resembles a semi-developed European state. As a result, the country features a reasonably open society, with business practices virtually the same as those across Europe. In this article, we will explore safety tips for your business trip to Tunisia.

With close to 20 million tourists per year, tourism makes Tunisia the most visited country in Africa. Reasons for visiting the African nation abound. Not the least because of the rise of the country’s economy and prominent tourist attractions. In fact, The New York Times described Tunisia as “known for its golden beaches, sunny weather, and affordable luxuries.”

Even though travel guides count Tunisia among the safest places in Africa, it still is troubled to a limited extent. For instance, the COVID-19 pandemic and heightened socio-political unrest contribute to a weak outlook for the country and its people.

Nevertheless, economists believe that Tunisia is experiencing an economic uptick, although not large enough to resemble the one prior to the pandemic in 2019.

In any case, we will dissect safety concerns that plague the country and what business executives and their heads of security should consider.

Security Concerns on Your Business Trip to Tunisia

The four largest cities in Tunisia population-wise include Tunis, Sfax, and Sousse. Expectedly, these three places were the leaders in the recent 2021 protests. Due to the gravity of the situation, the country’s president disbanded the parliament, dismissed the prime minister, and enacted emergency powers.

Protests in Tunisia are happening daily, and they often occur with little to no warning. As a result, it is difficult to establish the exact sites of the demonstrations as they take place in many districts, predominantly around government buildings and in central areas of major cities.

Note: Keeping up to date with the latest developments is typically only viable with the help of local support teams. Companies like SCS use local knowledge to bypass crowded places and help ensure the business executives remain safe and healthy on their business trip to Tunisia.

Some media outlets have described the current situation in the country as debilitating due to the Tunisians witnessing “a lot of changes in the past ten years: the dinar, the country’s currency, losing 50% of its value, life becoming incredibly hard, and finally the impact of the coronavirus pandemic pushing people over the edge.”

Yet, despite all these concerns, Tunisia’s leadership is poised to enact changes and bring the country back up on its feet.

In the now internationally forgotten militant attack on two Tunisian military checkpoints in 2014, fourteen soldiers were killed and twenty-five wounded. The Chaambi Mountains attack has become symbolic of Tunisia’s trouble with local terrorism. In 2013, the country’s central government declared the mountains a “closed military zone.”

As designated military operations zones, we recommend leaving these places out of your travel itinerary. Tunisian security forces are still fighting the rebel groups. Thus, booby-trap explosives are infesting this area.

To make the most out of your business trip to Tunisia, it is vital to consider the local crime statistics. According to the data-collecting company Statista, Tunisia had a crime index of 43 in 2021. For your reference, numbers close to zero indicate low levels of crime, while those close to 100 point to high crime levels.

In this sense, the data suggest that Tunisia is currently experiencing moderate crime rates. With this in mind, the commonest types of incidents include but are not limited to:

All these are known as crimes of opportunity against foreigners. They tend to occur against targets that appear unfamiliar to their surrounding or dress expensively. For example, when traveling on a business trip to Tunisia, we advise against drawing attention to yourself by loudly speaking a foreign language and wearing Western-style clothing in less frequented places where the rule of law is weak.

Although personal attacks are rare, they can still happen to outsiders and tourists. Another rarity concerns violent crimes involving firearms, such as homicide, assault, and armed robbery. In fact, this type of attack has been on an all-time low.

As for additional security concerns to look out for: sexual assaults are more likely to happen in rural areas and impoverished neighborhoods country-wide.

Traveling and Walking in Tunisia

According to many outside spectators and locals, erratic may be the right word to describe driving standards in the African nation. With little lane discipline and frequent confusion about the right of way, driving in Tunisia is not as safe as in western countries.

Pedestrian crossings are scarce, while vehicle drivers often ignore traffic lights. Even when street signals instruct you to cross a road, you may want to be careful as the person in a nearby car probably does not see it the same way.

For African standards, the road infrastructure in Tunisia is reasonable, but travelers may expect occasional potholes following heavy rain. In fact, roads link all major cities to the interior, while route 1 of the Trans-African Highway network passes through Tunisia. Therefore, the country has a direct land linkage to Morocco, Libya, Egypt, Algeria, and West African nations.

Quick tip: Protests and demonstrations may affect road travel at times. As a result, they limit the freedom of movement of foreigners and locals alike. In addition, traveling by car or on foot may prove a daunting task at times.

With high ratings in business freedom, housing, and safety ― provided protests are not taking place ― Tunisia is suitable for investing. In particular, local governments and locals in general welcome foreigners wholeheartedly and are open to conducting business.

Finally, here are the main takeaways:

In fact, to fully appreciate the country’s remarkable scenery and enjoy a business trip to Tunisia, drop us a line.