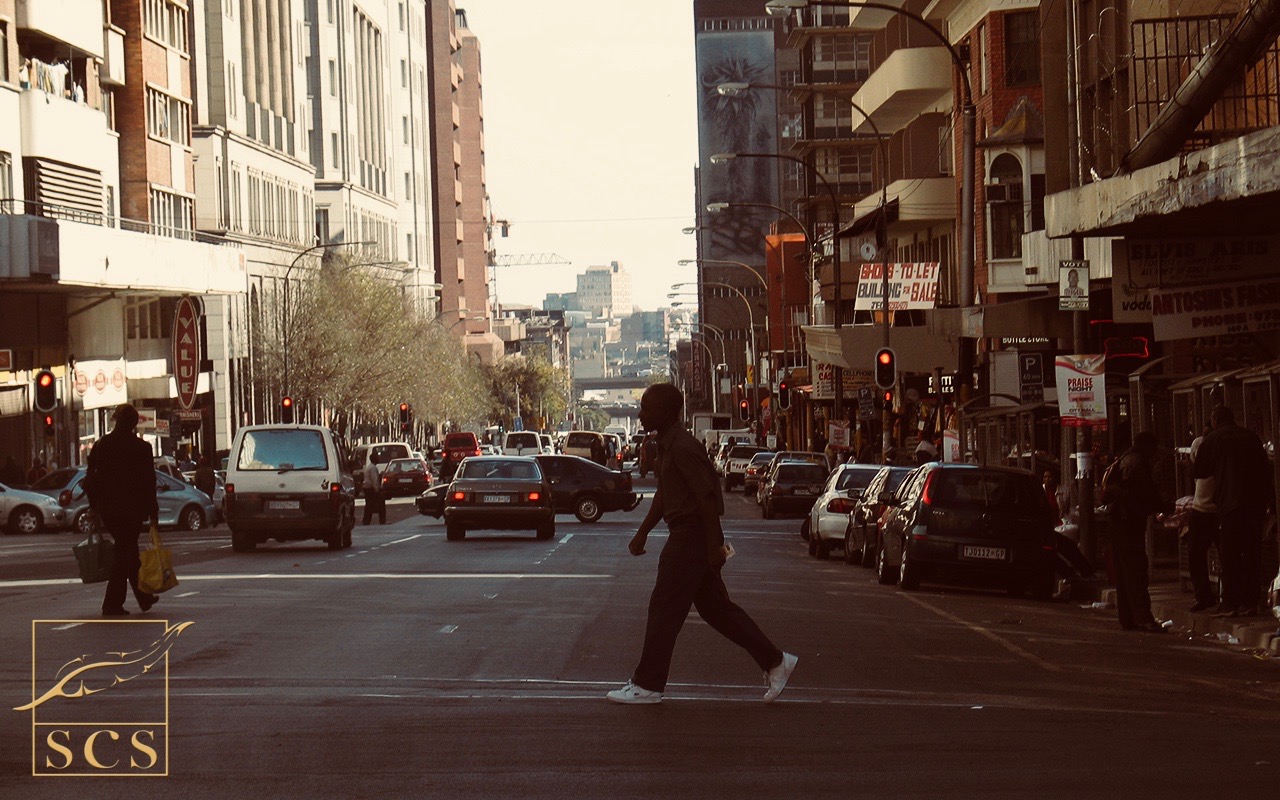 According to security experts, most kidnap scenarios occur on public streets within 3,5 miles of the victim’s home or office. Likewise, kidnappings in South Africa also tend to transpire in locations familiar to the victim. The reason is that they feel safe, resulting in reduced awareness of their surroundings.

In such instances, the intended target does not concern themselves with their personal security. Thus, the kidnappers seize the opportunity and implement a kidnap scenario to the victim’s surprise. Perhaps the victim believed that such an attack was impossible in their friendly environment or that they were safe as long as they stayed in public.

In any case, high-net-worth individuals, business executives, and CEOs are particularly vulnerable to kidnappings in South Africa. A high-profile example of such an abduction includes Mohammed Noor Karriem, chief executive officer of Giant Sweets & Sweets for Africa. Two years after the event, the authorities are yet to solve the case.

In addition, South African activists believe that extortion gangs are increasingly targeting foreign nationals and locals doing business in the African republic. Such a situation affects firms, tourism, development, as well as the security and safety of residents in the country. In this sense, many emphasize places like Cape Town, Durban, and Johannesburg.

Unlike the unfortunate episode with CEO Mohammed Noor Karriem, another case ended in favor of the victim, with the release of Woodstock businessman Sadeck Zhaun Ahmed.

Namely, the individual was a target for kidnapping in 2017 but was rescued and reunited with his family two months later.

Professional and experienced chauffeurs ― but chauffeurs nonetheless, fail to maintain a constant state of readiness due to a lack of in-depth training. Although, truth be told, if a chauffeur maintains an ex-military background, but has no security driving training, that could still prove beneficial.

For instance, chauffeurs with no training in security driving may grow relaxed while the motorcade is nearing the home or office of the principal. They believe that nothing could go wrong in the last half a mile or so. Unfortunately, it is in that instance that kidnappers strike. At this point, the protective agents are forced to react to a situation that should not have occurred in the first place.

Similarly, issues may arise even if a CEO’s assistant employs a professional chauffeur alongside regular protective agents. As a matter of fact, such an arrangement is problematic, as the chauffeur can at any point decide to lower their guard. The mere presence of proficient EPAs will not necessarily sharpen the chauffeur’s performance, mindset, or behavior.

Alternatively, with an experienced security driver on the task, accidents and unexpected situations tend to decrease exponentially. The reason for this is that these professionals thoroughly focus on the contingencies that any trip can bring.

Most importantly, a security driver:

Many issues may arise due to a lack of attention among security staff. Particularly in poorly regulated regions. For example, while waiting for the principal at the airport’s terminals, we recommend that the locally based support team not display a piece of paper with the names of their principal who just landed. That is one of the most prominent mistakes that may lead to kidnappings in South Africa.

By doing so, the driver or other staff contribute to making their names known and inviting potential kidnappers to act. In this situation, any malicious actor could have Googled the names and planned for a kidnap scenario. Furthermore, we advise that protectees refrain from posting any travel plans on social media, websites, blogs, etc., as it could hinder the protective agents’ security efforts.

Secondly, when untrained, locally sourced security staff may not be aware of firearm restrictions. The carrying of weapons may lead to the local authorities arresting protective agents, especially during inter-provincial travel. In doing so, they could expose their principal to malefactors.

In South Africa, a private security company’s employee may carry a firearm that is not on the list of prohibited weapons only after undergoing a 90-days license application process.

Thirdly, not all kidnappers are equal in their motivations or level of proficiency while carrying out an attack.

In fact, potential targets and their security details must be cautious concerning so-called tiger kidnapping. Organized crime groups ― and not low-level opportunist criminals ― tend to implement this method while conducting kidnappings in South Africa. For this purpose, kidnappers carry out extensive surveillance before striking. Well planned and prepared for days or even months, tiger kidnappings are unlike any other kidnap scenario.

The goal of tiger kidnappings is usually to obtain large amounts of cash. However, in contrast to other kidnap scenarios, this type necessitates insider knowledge, intelligence, surveillance and plenty of resources. In addition, tiger kidnappings are never implemented by opportunistic, low-level criminals.

Finally, we advise considering all these items when seeking to hire a local security team to help ensure the safety of high-net-worth individuals, CEOs, businesspeople, and other notable personalities.

Under South Africa’s law, kidnapping consists of intentionally or unlawfully depriving a person of their liberty of movement. In stark opposition to 2010/2011, the numbers for 2019/2020 highlight an alarming 133% increase in abduction cases that citizens report to the police. In the latter timeframe, as many as 6,632 kidnappings took place.

Recently, international organizations nearly listed the country on a “consolidated watch list” of nations seen as kidnapping hotspots. The fact only proves the elevated risk of kidnap scenarios at the expense of high-ranking individuals.

In most kidnappings in South Africa, kidnappers are typically not interested in harming the victim but in receiving a ransom. As the malefactor has a monetary purpose, the hostages preserve their value while alive.

Hence, the ultimate goal for most kidnappers is to become wealthy, not kill or hurt the target. However, there has been an increasing number of reports that criminals in South Africa tend to be cruel toward kidnapping victims, even harming them while awaiting ransom.

But for the purposes of this article, it is the number one task of protective agents and security drivers to prevent a kidnap scenario from ever occurring. In other words, CPOs and EPAs should:

The result of such actions hinders attackers who may attempt to harm the principal, their family, or their entourage.

Firms like SCS help individuals and companies alike do their best work and enjoy leisure time without worrying about their safety. Drop us a line to find out how!