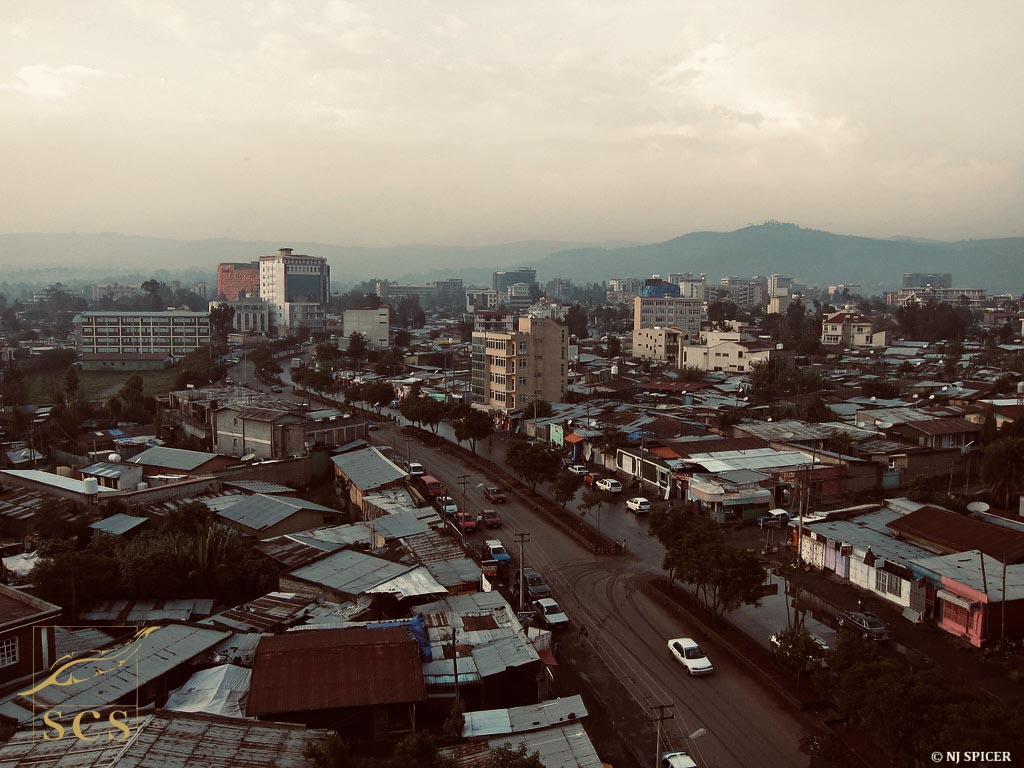 According to the Legatum Prosperity Index, Ethiopia ranks 150 out of 167 countries worldwide. The said index is a framework assessing countries on the promotion of their residents’ flourishing, and reflects both economic and social wellbeing. Moreover, the state’s worrying prospects in economic quality, infrastructure, and social capital contribute to its general instability. Therefore, we will analyze some critical aspects of secure travel in Ethiopia for foreigners visiting for pleasure or business.

There is a lot to say about the current Ethiopian state of affairs, and the ongoing armed conflict is only of them. During the Tigray War ― called that way due to the disputed territory where it is waged ― Ethiopian and neighboring Eritrean forces are trying to defeat the rebellion led by the regional Tigray government in Ethiopia’s north.

Actually, the roots of conflict in this crumbling state date back decades. The dispute’s origins lie in ethnic discrimination against distinct groups, including Somalis, Harari, Oromo, Sidama, etc. As the years passed, ethnic massacres and coup d’états only grew in scale and brutality.

The conflict is as complicated as they come, and doing business ― and sometimes barely making it alive ― in large portions of the country requires immense caution. Worryingly, no matter the effort that some organizations invest in mitigating the consequences, it seems that one thing is for sure: Ethnic violence and rebel activity are not going anywhere soon.

Without taking sides and going into unnecessary details, let us examine the various aspects of secure travel in Ethiopia today.

As of 2021, many outside governments, including the US, UK, and EU member states, advise their citizens against traveling to Ethiopia. As a matter of fact, they only counsel essential or humanitarian-related travel, as visiting for leisure could be risky.

And that is not all. Here are some of the other problems plaguing modern-day Ethiopia:

Although we could also maintain the last point for some western countries, the level of COVID-19 information available to Ethiopians remains scarce.

By now, it is clear that Ethiopia does not resemble a safe place even remotely, above all due to ethnic conflicts. On that note, as for the regions that numerous foreign state-run travel advisories deem unfit for travel, we present you with a short list:

If your first thought was ― Well, which areas are safe for travel? ― that is our point exactly. Most of the country is in a dire situation, and things seem to be deteriorating by the day.

Yet, despite all of this, executive protection companies like SCS offer solutions to ensure secure travel in Ethiopia. This does not exclusively encompass HNW individuals and CEOs, but also NGOs requiring security on the ground to do their work unobstructed.

Driving and Walking Through Ethiopia

As someone traveling from abroad to Ethiopia, endemic crime and frequent kidnappings are your primary concerns. However, one of the best ways to make sure you and your entourage are safe and sound is to drive vehicles that are suitable for the country’s unforgiving roads.

The poor infrastructure makes it virtually impossible for many cars to survive without significant malfunctions. For this reason, we at SCS recommend the following vehicles that we have tested on the ground:

They are excellent options to enjoy secure travel in Ethiopia. The reliability and ruggedness of these vehicles will remind you of other legendary off-roaders. Considering the extreme environment, they will be the practical and comfortable solution.

Per the working paper by Harvard doctoral student Tilman Graff, Ethiopia’s transportation infrastructure is predominately structured north-to-south. It has few trails that facilitate travel from east to west. Moreover, the most efficient mode of transportation in some, even less developed parts of Ethiopia is walking.

In any case, choosing Toyota’s Landcruiser or Prado is a safe bet while on the road through the country.

Security professionals have always had to adapt to emerging trends and events. The same applies to the current COVID-19 crisis that some health experts believe will continue until 2024 in its current form. Although developed countries may return to normalcy by 2022, more impoverished regions will have to wait longer.

Executive protection agents and teams need to up their game regarding personal protection equipment in their regular work. As a matter of fact, gloves, face masks, sanitizers, and whole personal protection kits have become integral to the EP professional’s daily job. Security companies are now more than ever tweaking their programs and procedures to accommodate clients.

Some of the measures they are taking cover:

Several executive protection teams nowadays have an agent who dedicates considerable portions of their time to cybersecurity. Perhaps the next step is to have the team leader become familiar with health standards. Such an action would enormously contribute to the client’s well-being during crises of this kind.

When meeting business associates and CEOs in Ethiopia, your security detail must always bear in mind the low level of awareness of COVID. In fact, Ethiopians engage in plenty of debate on whether they need vaccines at all, despite the advice by leading world health authorities.

With almost 300,000 confirmed cases so far and only 1% of its population receiving two shots, Ethiopia is among the most endangered regions in the world. So, that was another thing to be wary about when traveling to the African nation.

Although public officials claim to be doing plenty in countering the pandemic and local infrastructure troubles, little of these efforts are visible on the ground. The security industry has a severe challenge on its hands: How to provide secure travel in a war-stricken country with poor infrastructure and low awareness of the most pressing health crisis of our age?

Although a definitive answer to this question may be hard to convey, this article presented you with some advice on ensuring you stay safe and healthy in Ethiopia.

For your information, executive protection companies offering secure travel in Ethiopia must regularly:

In fact, drop us a line to find out how SCS can assist you in being as productive as possible while en route.

[…] an advance vehicle to open the road for the principal’s vehicle. In an evacuation task we had in Ethiopia during the COVID-19 pandemic, the advance vehicle noticed a group of suspicious youngsters on […]